Whose Vulnerability? Trauma Recovery in the Reintegration of Former Violent Extremists 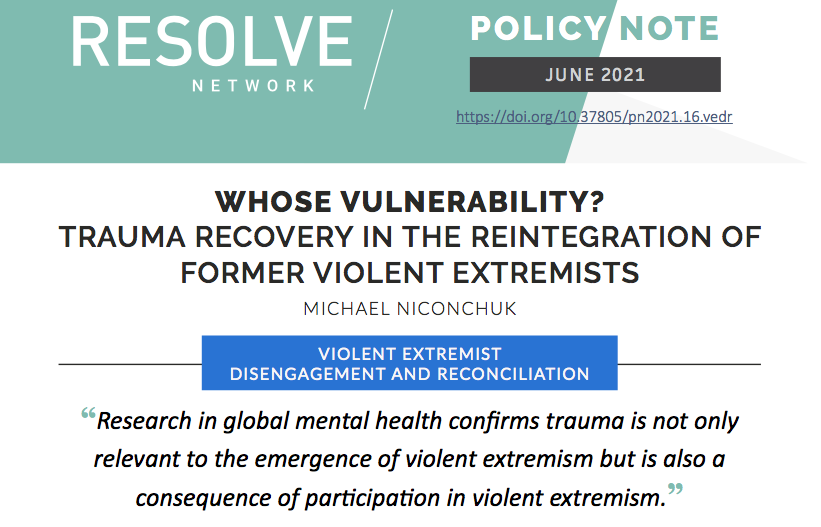