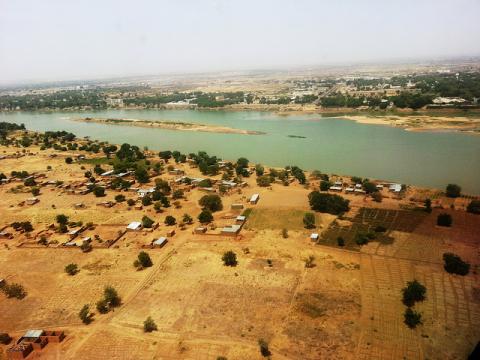 Debates about the secular character of the state and the role of religion in the public sphere in the Lake Chad Basin reveal important socio-religious divisions in higher education. If left unaddressed, these divisions, coupled with other social grievances, could increase social polarization and facilitate the spread of extremist sentiment.

Despite the state’s secular commitments to and oversight of higher education, non-state religious organizations wield significant influence over certain components of Chad’s higher education system — including confessional universities and a semi-public university that is funded at least in part by the government; curricula; and language teacher training.

Higher education in Chad is committed to bilingualism. In practice, however, education is subject to divisions between the country’s two official languages, French and Arabic, which separate university students, faculty members, and administrators. These language divisions frequently correspond to or overlap with the religious identifications of students and faculty members and limit opportunities for some students.

State and government policies that support bilingualism and that are perceived as promoting favoritism of one religion over others run the risk of exacerbating inter and intra-religious tensions. Such an effect could contribute to the erosion of the state’s secular character and increase the vulnerability of Chad to violent extremist threats and actors such as Boko Haram.