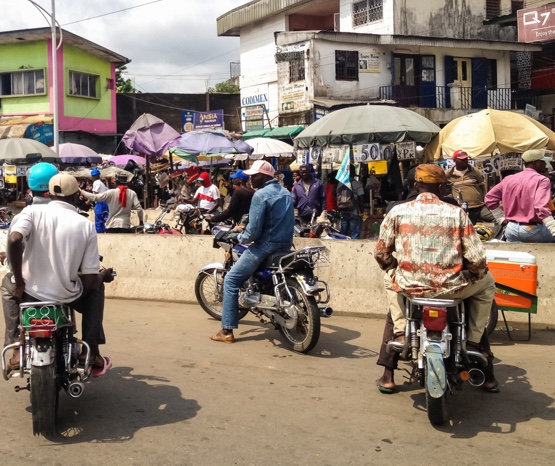 Despite the growing influence of Salafism on campuses, there is little evidence of extremist ideologies or of intra-Muslim ideological conflict. The need to maintain cordial relations with the state provides a strong incentive for Muslim student activists to maintain a united front.

The perceived “securitization” of university campuses as part of the Cameroonian war on terror has already had consequences for Muslim students, who feel surveilled, targeted, and harassed. This perception is worse on campuses where Muslims are not in the majority.

Cameroonian students and key university stakeholders largely agree that higher education institutions can and do serve as a bulwark against the spread of violent extremism in the region.

Muslim students and faculty largely accept the “status quo” of Cameroonian state secularism; nonetheless, many see the need for universities to take on a greater role in facilitating campus religious life.

While many Muslim students are satisfied with the religious opportunities offered by student organizations like the Cameroon Muslim Students Union (CAMSU), there is a widely held belief that at the national level, university campuses are more open to Christian symbols and activities than to their Muslim counterparts.

Students and faculty see significant barriers to improving Muslims’ access to higher education. The quality of primary and secondary education in northern Cameroon is a concern, as is the perception that universities are “Christian spaces” that do not offer adequate support to the religious needs of Muslim students.