Addressing the Dozo in Côte d’Ivoire 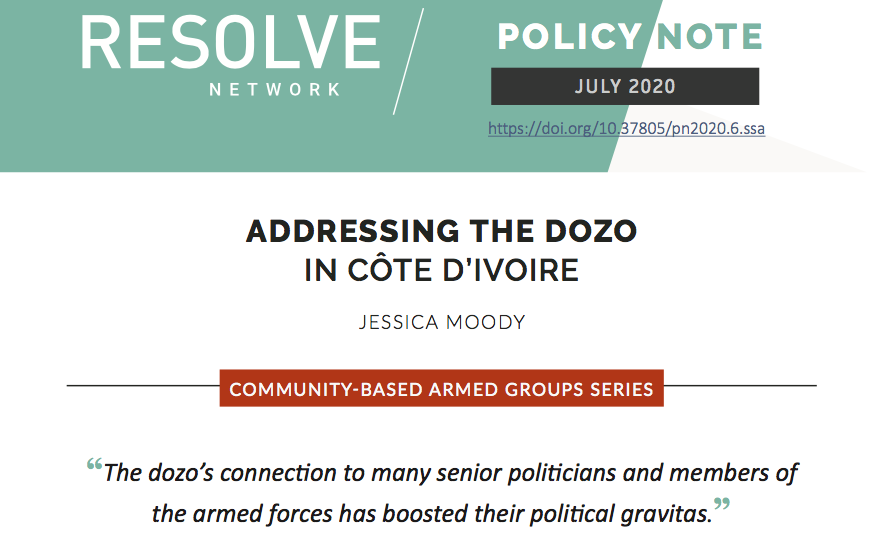 Côte d'Ivoire is home to around 200,000 traditional hunters known as the dozo. These traditional hunters are common throughout West Africa and have often filled gaps in state security provision in remote areas by settling local disputes and protecting residents from banditry and theft. Since the end of the conflict in 2011, external policy advisors have encouraged Côte d’Ivoire to depoliticize, demobilize, and disarm the dozo once embroiled in the 2002-2011 conflict and urge them to return to their traditional hunter roles. The importance of the dozo to the government’s handle on power has made them difficult to disarm or hold accountable in the post-war period. Encouraging cohesion and communication between communities in northern and western Côte d’Ivoire, where the dozo are omnipresent, would assist with reconciliation.